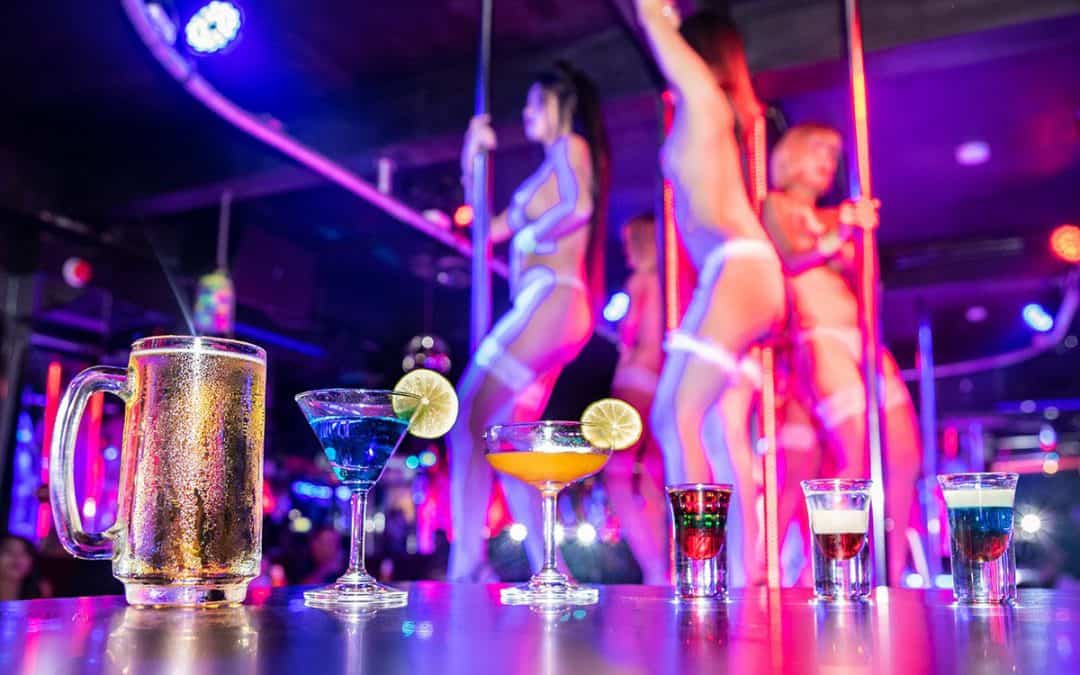 Once upon a time the hottest red light district in Bangkok, Patpong has an intriguing history behind it. Unofficial ties to the CIA during the Vietnam War, extravagant go-go bars, celebrities that fell in love with it like David Bowie and more.

Are you ready for the trip? If so, keep reading because you are going to discover the most intriguing and flamboyant aspect of Bangkok’s history.

The Origins – The Seed Was Planted

Long before it became the flamboyant and vibrant red light district it used to be, Patpong was once a banana plantation. It remained that way for several decades, and even the Japanese used it as a headquarters in World War II.

The Road to the Change

It all changed in 1946, when the Chinese immigrant Luang Patpongpanich – sometimes written as Patpongpanit – bought the banana plantation for the sum of 60,000 baht, which equals to $2,400 USD.

Nonetheless, Patpongpanich did not buy the land to build a red light emporium, to the contrary, he purchased it to build a house for his family – his sisters and brothers – and to connect Suriwong Roads and Silom with a new road, think of it as a shortcut. He never envisioned that it would become one of the hottest red light districts in Southeast Asia.

Now you know why it receives the name of Patpong, and it is due to the buyer’s last name.

Once Upon a Road

Patpongpanich succeeded to build the road he envisioned, which nowadays receives the name of Patpong 1 Road. He succeeded to connect Silom with Suriwong Roads, but his eldest son Udom Patponsiri had another plans in his mind.

Once Udom Patponsiri inherited the land, he brought his dreams to action by building a multitude of shophouses alongside the Patpong 1 Road. He envisioned that, since the road had plenty of traffic, it was an amazing business opportunity.

He built the shophouses and then he found tenants to rent his buildings, and it started like any other business zone, but it took a different path at some point, a much naughtier one, and it evolved into Bangkok’s original red light Soi: Patpong.

Grand Prix and Other Naughty Bars

The essence of Patpong were go-go bars, where visitors could drink cocktails and enjoy XXX-rated fun, all under the same roof.

One of the most famous bars was the Grand Prix, a real emblem of Patpong’s golden days. The late Rick Menard was the founder and it was the first place on the other side of the road. Their clients had a lot of fidelity with the bar, because it offered them exactly what a go-go bar should bring them.

Along with it, another classic was the Mississippi Queen, which opened its doors in 1972. They brought unique concepts to the nightlife of Patpong. They played American soul – the first of their kind in Bangkok – and placed go-go dance stands over the bar.

It captivated the attention of their clients, and therefore, they had a loyal following which stills remembers the good old days until now.

The main visitors of the Grand Prix, the Mississippi Queen and other bars were US Air Force guys, and as we are going to see, many people who worked for the CIA and other agencies.

Even though Patpong had several types of companies, including restaurants and cafes, go-go bars and the like remained the main attraction, and therefore, they gave Patpong its recognition as Bangkok’s original red light Soi.

The Vietnam War and CIA Ties

Udom Patponsiri’s plans differed a lot from his father’s, and it was not mere coincidence. It started like a typical road market, but it took a different path at some point, a naughtier and more mysterious one… and it is time to unite the dots to uncover the secret.

Udom Patponsiri studied in America, and this is where the ties to the CIA begin to arise, because during this time he joined the Office of Strategic Services (OSS), which later became the CIA.

Udom was a key factor because the CIA was planning to use it to fight against Japanese occupation of Thailand, which was against their interests. Therefore, they trained him to become a Seri Thai – Free Thai – an insurgent against the Japanese, to advance the interests of the CIA in Thailand.

Now you can understand that Udom’s plans were not his own because the CIA played a role.

Once he arrived in Bangkok – which was after the war ended – he began his plan to develop his father’s road into a profitable and busy business zone.

You already know that part of Patpong’s history, and after developing it, he looked for tenants… but they were not ordinary tenants, because they were his CIA and OSS friends.

For example, one of the most important companies in Patpong was Civil Air Transport, which the CIA owned entirely. They used this airline to do covert operations throughout Asia from 1950 to 1959.

Similarly, the CIA also owned Air America, which played an essential role in the US war against communism. They used it to transport troops, ammunition, supplies, refugees and casualties, especially in Laos. In consequence, they became the world’s most shot-at airline.

Nonetheless, several other companies rented Udom’s buildings, and those include:

This is where red light fun and CIA ties unite, and how it became critical during the Vietnam War.

Tony Poe: A Regular and Macabre Visitor of Patpong

Now that the ties between the CIA and Patpong have become clear, it is time to talk about the most representative person in this case, Tony Poe.

He was, according to historic records, the most macabre CIA paramilitary officer. He came to Patpong in 1958, when he joined the SEA Supply, a CIA covert company.

He is remembered as such because he led bloody battles against communist Pathet Lao forces in Laos and their North Vietnam allies. Furthermore, he ordered the forces under his command to cut off people’s ears and heads to confirm they had done their job.

According to records, he started visiting Patpong since 1953 until the 1990s, when he departed to the United States. He was a frequent visitor of the most important bars, which include the classic Grand Prix.

It serves to see how Patpong was a common place for some of the most important people during the covert war of the United States against communism.

Celebrities that Fell in Love with Patpong

Patpong captivated the attention of many different people and not only those who worked for the CIA and other unconventional visitors. Of course not.

David Bowie had an affinity with Bangkok, but especially with Patpong. He visited the area in 1983 due to this moonlight tour, and even shot a video clip here. He also took it as an opportunity to truly live Patpong with its extravagant go-go bars and XXX-rated entertainment.

He shot his video clip in the Superstar Club, which is still active nowadays. Bowie remains one of the most iconic visitors of Patpong because he came to play for the people of Thailand at a very low rate.

Did you know that Robert De Niro visited Patpong to record a movie? It was for “The Deer Hunter” in 1978, and it had several scenes that were shot in the classic Mississipi Queen bar.

Other famous visitors include Roman Polanski, which serves to see how Patpong captivated the attention from people all over the world… but the list does not stop there.

Did you know that the heavyweight boxing legend Muhammad Ali also visited Patpong? A fact that not many people know, but he visited the area.

The same goes for Steven Tyler, who also explored Patpong and the different things it had to offer.

Another famous visitor was Hugh Grant. He explored the nightlife scene of Patpong, by visiting its most iconic bars.

Patpong had the pleasure to receive many of the most famous people in the world.

Patpong’s Museum -Travel Back in Time

Did you like what you read? If you found it so intriguing and interesting just from reading it, then imagine living it on your skin, exactly like traveling back in time to live every important event and detail in Patpong’s history.

You will find exclusive photographs that capture the most intriguing moments of Patpong’s history.

Travel through 100 years of history with never-seen-before exhibits, interactive games, exclusive re-enacts and shows that will make you live Patpong exactly like David Bowie and so many other visitors did during Patpong’s golden age.

A real mix of exciting go-go bars with XXX-rated fun, unofficial and mysterious ties to the CIA and their cover war against communism and famous visitors, which make an amazing history.

Now you can explore it like never before by visiting the Patpong’s museum. Live the experience yourself on your own skin! 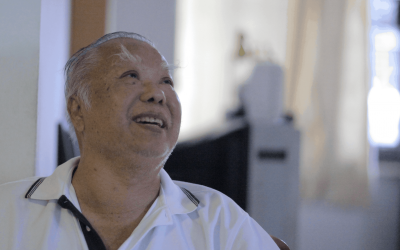 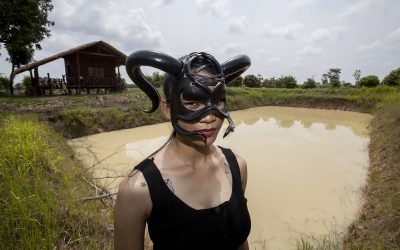