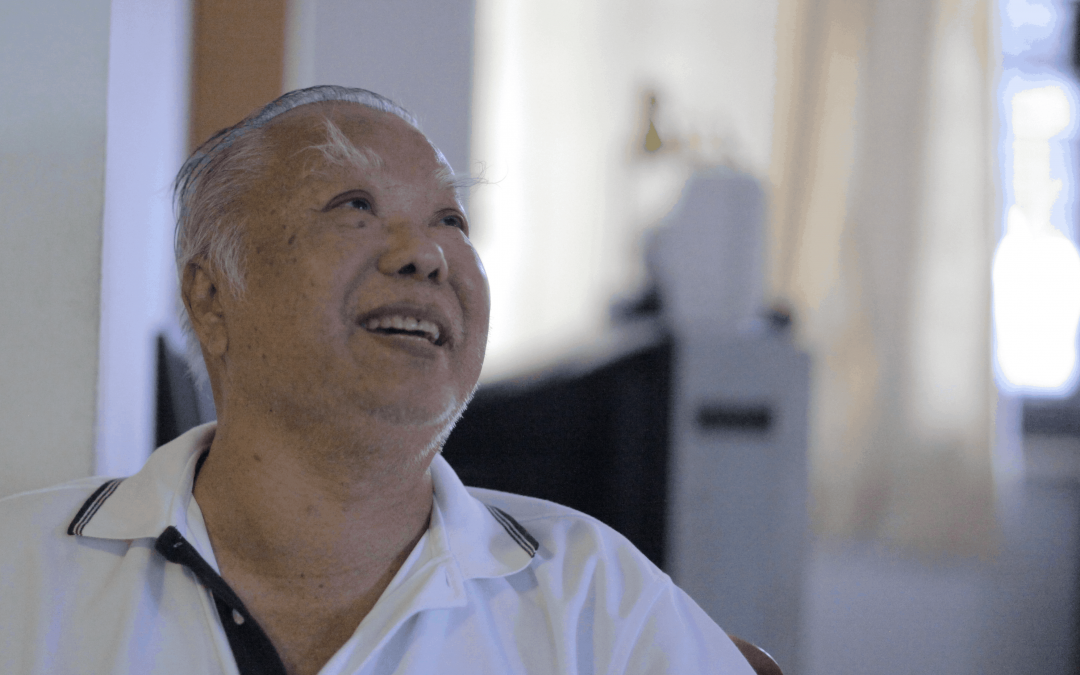 This week one of the last great men of Patpong from the old days passed away in peace. Praphan Poumchaosuan to everyone on the streets of Patpong simply known as “Lung (Uncle) Vijit”.

Walking in his presence on those streets one could feel the power and the respect he commanded. Something that made an everlasting impression on me on the day I first had met Uncle Vijit and when he decided to take me under his wing to learn Patpong, to learn Thailand.

Born in the province of Uttaradit young Praphan Poumchaosuan was soon looking for a life in the metropolis of Bangkok and followed the flow of the river that unites with three other streams to form the mighty river of Kings, the Chao Phraya, to arrive as a man in his mid 20’s in Patpong. His trade was barber and soon the Takara barber shop on Patpong Soi 2 became the destination for higher ranking officers in government, police and armed forces. Not only for a decent hair trim but also for an exchange on the most recent news, talk and rumour.

Messages and informations could be exchanged, and open conflict could be avoided, compromises forged and Uncle Vijit the barber, soon became Uncle Vijit the counsellor and advisor. Someone suffered from excessive competition Lung Vijit would seek that a fair price be found and everyone could make a living.

As a business, his bualuang group would cater mostly towards the Patpong people, this legion of service workers, market handlers, guides and other service staff. As chairman of the Bangruk police stations civilian association he served as an important communicator between industry and regulator and in this capacity he also welcomed interior minister Purachai Piumsombun for an inspection of Patpong.

His last office was in a house built on the top floor of Patpong Car Park, equipped with a studio for its own community radio station, parking space for a fleet of sometimes up to 10 cars and the walls wallpapered with photographs of Thailand’s “who is who” in government, police and armed forces.

Uncle Vijit will be remembered as a giving and caring person, someone that could project some sense of order onto the myriad of relationships in Patpong. He will be missed! Our condolences to his wife, son and extended family.